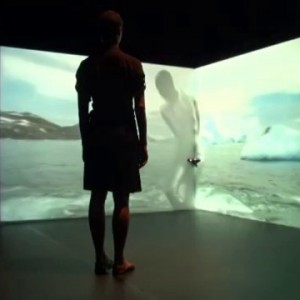 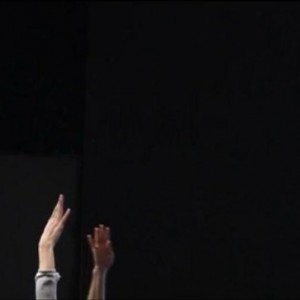 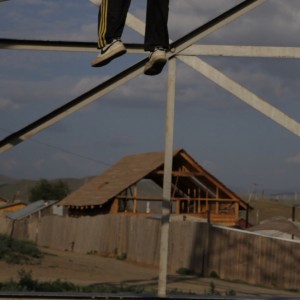 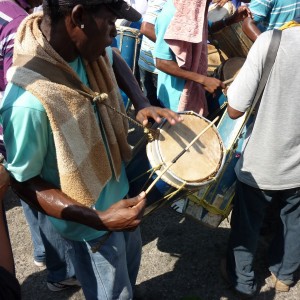 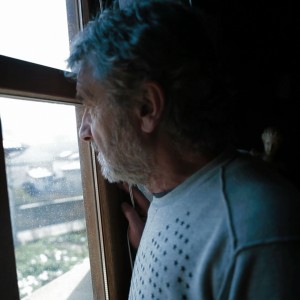 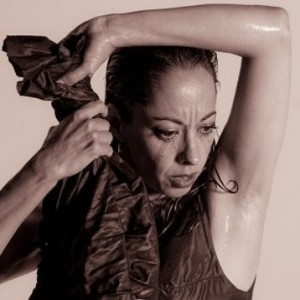 THE INTIMATE DIARY OF BELEN MAYA. 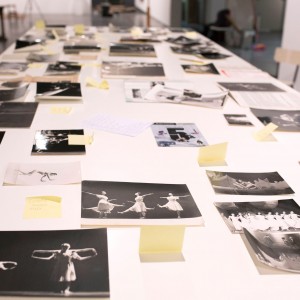 Coreografías para no bailar will be exposed from June 18 until June 28 in Donostia/ San Sebastián at Donostia 2016. The premier of the film documentary Ventanas Adentro will take place June 20  and many other activities will …

Writing the dance/dancing the script.

Following the previous edition at Cinedans 2014, this years workshop ‘Writing the dance and Dancing … 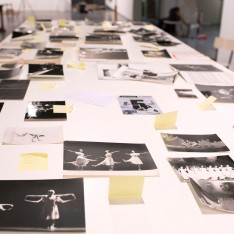 Coreografías para no bailar is the first exhibition devoted to the choreographers José Lainez and Concha Martínez, born in San Sebastián, introducers of contemporary dance in Spain. The exhibition can be seen at Read more → 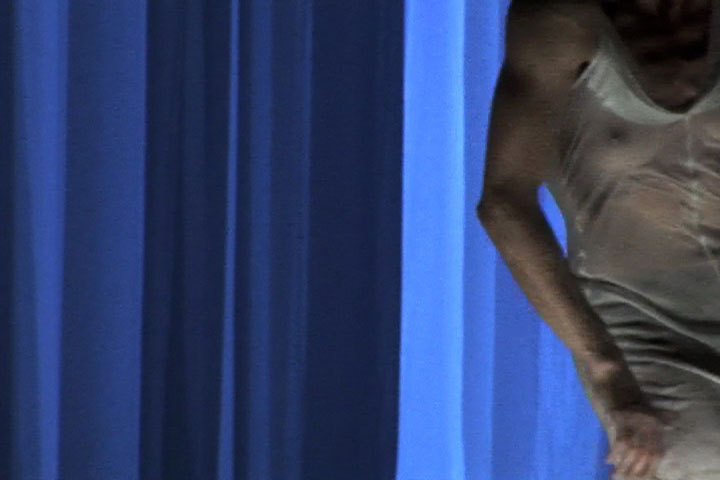 The Spanish Art Price Rendibú has selected Imagined Paradiso as finalist for their Screen dance section.

The awards will be delivered May 23rd in Murcia.

During this year’s edition of Cinedans, Las Negras will be guiding a workshop on Screendance and presenting the Interactive Film Installation PARADISO Spaces. 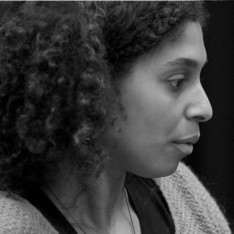 Dancer in some of Europe’s leading dance companies, Frankfurt Ballet, Compañia Nacional de Danza in Madrid, and since 1998 with Emio Greco | PC. Having turned towards research work in dance documentation and notation in 2005, Bermúdez has directed and coordinated the interdisciplinary research project (Capturing Intention) and Inside Movement Knowledge both focusing on dance transmission and documentation. END_OF_DOCUMENT_TOKEN_TO_BE_REPLACED

Script writer and film director since 2003, holds an MA in Audiovisual Communication from the Navarra University, a specialization in Script Writing for Cinema and Television from the Autonomous University of Barcelona and a title in History of Cinema specialized in documentary from the Autonomous University of Madrid. Since 2006 she teaches script writing at the Film Script Writing for Fiction Postgraduate Programme at ESCAC in Barcelona. END_OF_DOCUMENT_TOKEN_TO_BE_REPLACED